Today we debut one of the husbands! Phil is a huge rock 'n roll fan and he and a buddy recently went to see the Rolling Stones. Since this site is not only about Great Food, but also about Great Friends and Great Fun, we feature the various ways we each have fun with our friends. Be on the lookout, in the next couple of weeks we will have posts from the guys with Father's Day ideas. Wishing you all a Gr8 Day! Anna 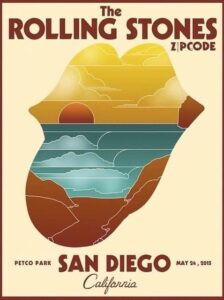 After 50 years and counting, the Rolling Stones are truly ageless. The kick-off of the ZipCode Tour was at Petco Park in San Diego. This tour celebrates the 1971 "Sticky Fingers" album with its iconic zipper cover and inside artwork conceived by Andy Warhol. And the show represented it well by playing four songs from this triple platinum LP. 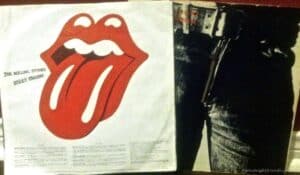 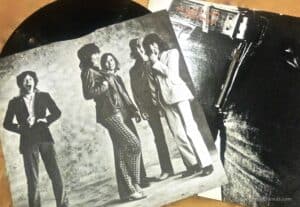 Leading off with "Jumping Jack Flash," Jagger was all over the stage with his usual swagger as the crowd stood and danced along. He kept everyone on their feet with, “It’s Only Rock n Roll,” then “On Down the Line." After a couple more classics, Mick slowed down the tempo with “Moonlight Mile," another cut from the “Sticky Fingers” LP. The Wall Street Journal recently published an excellent article about why Jagger wrote this song about being on the road and wanting to be home.

Soon they were performing “Can’t You Hear Me Knocking," with Richards, Woods, and the saxophonist, Karl Denson, mixing it up. Throughout the show Jagger was energetic: posing, prancing and pouting his way across the stage. Jagger showed his chops with the harmonica during an extended bluesy version of “Midnight Rambler”. 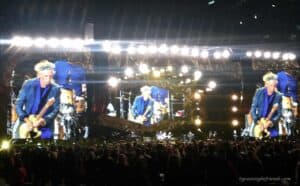 The Stones jumped from song to song seamlessly with their extensive catalogue of music. Their performance was tight and clean with seemingly little effort. I guess that happens after playing together for so many years. Next Mick got the crowd back up with “Miss You," then “Gimme Shelter," where vocalist Lisa Fischer shared the stage with Jagger adding her intense, soulful choruses. 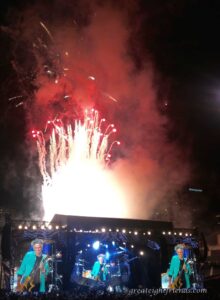 The Stones finished the back half of the show with pulsating renditions of “Start Me Up," “Sympathy for the Devil," and “Brown Sugar." The crowd was roaring for more.

The encore led off with “You Can’t Always Get What You Want,” with the Cal State Long Beach chamber choir; perenially one of my favorites since the Stones always have a local choir sing back-up on this classic song. Jagger finished the encore with “Satisfaction." In 1975, he had remarked that he would “rather be dead than sing [Satisfaction] at 45." Well sometimes things don’t turn out as you plan. As the crowd filed out of Petco Stadium onto the local streets in the GasLamp district, I could see many happy faces hoping this will not be their last tour.